Restructuring is inevitable. New realities and changing dynamics of the IT labor market 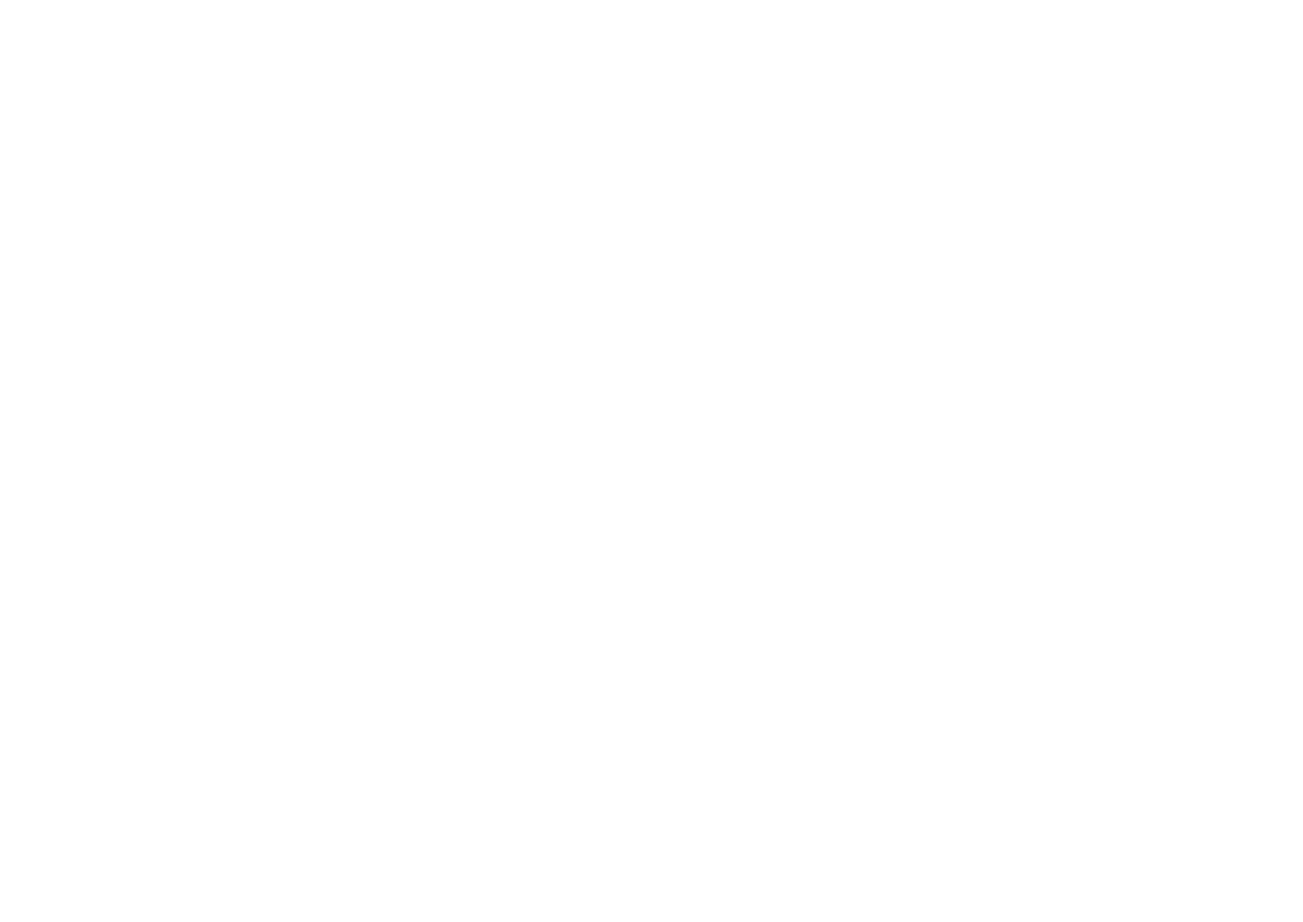 Being one of the five industries most desperate for workers in 2021, the information technology industry reported a 49 % staffing shortage, which amounted to the equivalent of 500,000 to 1 million workers. This year, the industry faced the challenge of unexpected outflow of IT workers abroad amid sanctions imposed on Russia over the conflict in Ukraine. The question arises: what should we do next?

There is no clear understanding of how many workers have relocated abroad over the last few weeks. IT professionals have always been able to relocate. The fact that they can work from anywhere for any company they wish is one of the key characteristics of the industry. Most of the experts that have recently left the country are employees of foreign companies. Since employers are exiting the Russian market, workers are either relocating themselves not to lose their jobs or waiting for companies to relocate them to neighboring countries. As a result, foreign companies are taking away both jobs and workers.

A paradoxical situation arose by the end of March: the number of IT job vacancies decreased by 25 %, while the number of candidates increased by 15 %, being up 58 % from the beginning of 2021. Therefore, the applicants-to-jobs ratio increased to 3:1. It is becoming clear that by no means all employees were relocated, and those who stayed are now forced to look for a new job. Representatives of Russian business community have stated that, thanks to the mass exodus, they've been able to hire top talent.

According to Natalya Kasperskaya, Head of InfoWatch Group of Companies, "reassurance and other PR measures" are needed to balance the staffing situation rather than investment measures. "They are young people, largely tied to the West, they've been using western hardware," said Natalya Kasperskaya while also pointing out that such changes "make them tremble, so they need to be reassured." "Generally, I think that domestic companies are also given great opportunities today and should not miss them." The opportunities that arise in the current circumstances will be discussed in the section "Choose a Career from a Young Age: New Demands of the Old Labour Market" of the Second Youth Internet Governance Forum, which will be held on May 13 in Moscow, in the Digital Business Space.

Microelectronics is another industry significantly affected by sanctions. In order to train more domestic experts in microelectronics, Russia's authorities are planning to launch the federal project "Training of Personnel and Scientific Foundation for the Electronic Industry." No less than 312 billion rubles will be allocated to realize the project. It is expected that the money will go to provide "end-to-end training and personnel management" from schools to universities and workplaces. Also, Russian institutes and universities involved in the project are expected to create joint laboratories together with enterprises and increase the target enrollment for specialized departments.

However, microelectronics, whose progress is essential for the survival of Russian IT sector, is facing an even bigger challenge. Electronics and microelectronics students are not willing to work for domestic companies. Only 25 % of the students enrolled in engineering and technology programs respond positively to the opportunity. However strange it may seem, the biggest deal-breaker is salaries. While coder is a very high-paying job, engineers, that, in fact, design and develop hardware, are paid two or three times less. Meanwhile, if there were no chips or processors, coders would have nothing to write code on. One way of solving the problem is to divert funds to the manufacturing industry.

The pandemic has already shifted priorities for young workers: many of them decided to continue working from home or start freelancing, instead of concluding an employment contract. This opens a window of opportunity for employers as well. Workers from CIS countries, such as Kyrgyzstan or Uzbekistan, which until recently have been taken with a certain amount of skepticism, will likely replace those of Russian workers who, for one reason or another, are not willing to work for domestic companies anymore. That said, Russian IT experts receive much higher salaries than their colleagues in Asia or Eastern Europe, even under current circumstances.

Our primary goal should be to retrain workers for the most in-demand jobs. Some labor market segments (for example, cybersecurity) pose additional challenges for overcoming staffing shortages, but retraining could be very helpful.

Summing up, nothing lasts forever. Like any other market, the labor market is subject to constant change. The pandemic has already begun the global restructuring process, and now, needs and demands are shifting even faster. There's only one thing we can do—adjust.