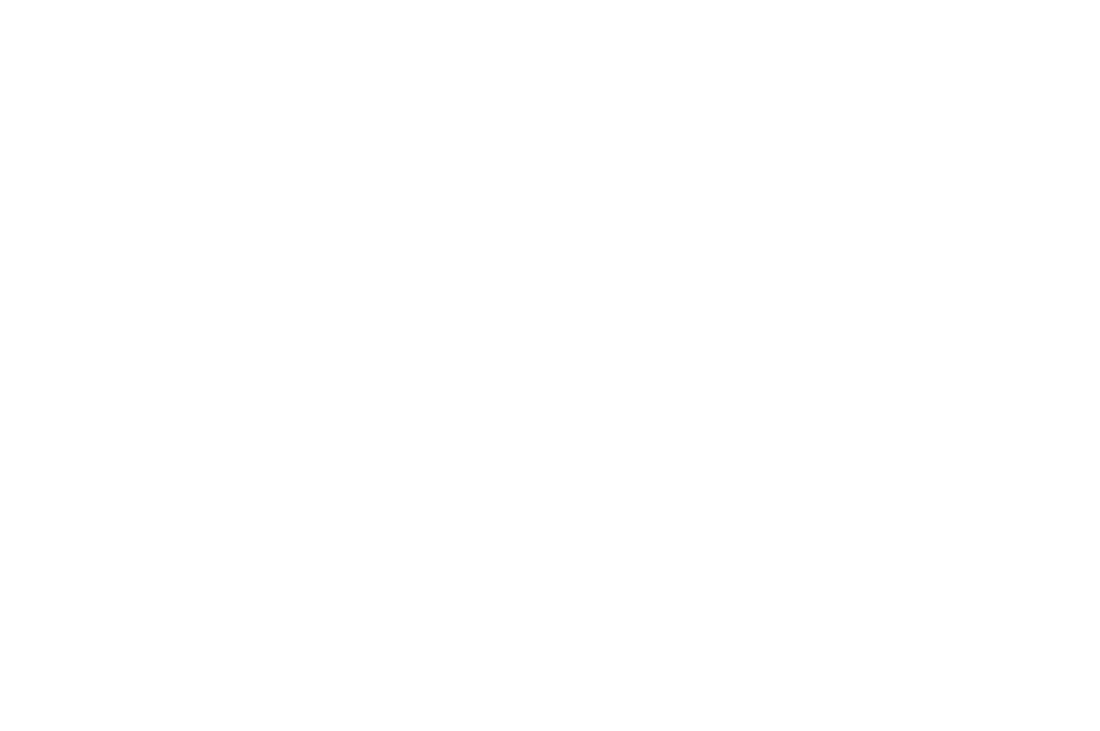 How to detect fake news, and what kinds of techniques are used to create lies on the Internet? Is it hard for a woman to build a career in ICT, and why are there so few women in this field? These and other issues will be raised during the master class of the Youth Digital Ombudsman Dmitry Gulyaev and the special session moderated by Anna Nesterova, the founder of Global Rus Trade.

During the interactive master class "Fake News as a Mass Media Manipulation Tool: How to Detect Fake News and Convince Your Friends of its Unreliability," Dmitry Gulyaev, elected as Youth Digital Ombudsman at the last year's Forum, will speak on the issue of how people perceive the influence of fake news, the phenomenon of «Mass Consciousness» and the ways to detect unreliable information and fake news using lexical, grammatical and other markers. Dmitry has already prepared a few cases which will allow participants the opportunity to develop not only theoretical knowledge of information security, but also practical skills.

The master class "Young Women in ICT" is named for the International Telecommunication Union's initiative to create conditions that would motivate and encourage girls and young women everywhere to consider choosing study programs and pursuing career paths in the growing industry of information and communications technology. Female information technology experts working in Russia will discuss the issues that women in tech face today as well as the ways to attract them into the profession. Director of the ITU Regional Office for CIS Natalia Mochu, Platform & Vendor Relations Department Lead at VK Varvara Yaffa, Chairperson of the Alliance for Digital Protection of Children Elizaveta Belyakova, Victoria Zholtikova, a member of the CIS Youth Council at ITU, as well as Founder and Chairperson of Board of Directors of Global Rus Trade Anna Nesterova will participate in the discussion.
other news