Youth Communique to be presented
at RIGF 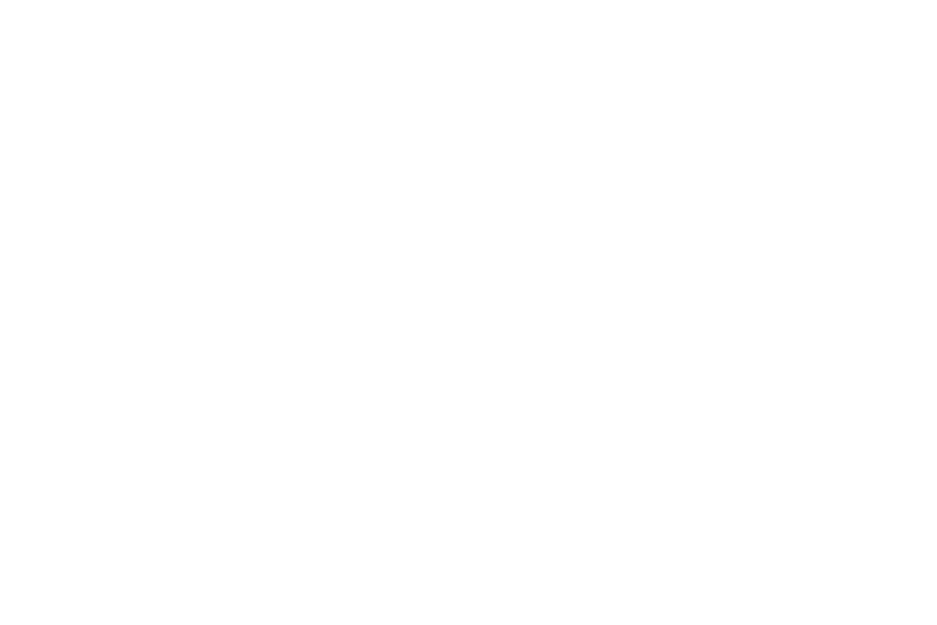 At the 11th Russian Internet Governance Forum (RIGF), which take place on 7-9 April in online format, a special attention will be paid to the Youth Communique on the vision of the global network development. The Youth Communique will become the output document of the Youth RIGF. And the participants will be honoured to present the results of their work during the RIGF along with their ideas and initiatives.

This will allow the IT experts, politicians and other RIGF participants to take the ideas of the younger generation into their arsenal and build a strategy for the development of the Internet, taking into account the opinion of young people.

The RIGF has been held in Russia since 2010 and is part of the UN Internet Governance Forum (IGF), a new model for international discussion of the regulation of the World Wide Web. Its first meeting was held in October 2006 in Athens, and already in 2025, the IGF will be held in Russia for the first time. It is a multilateral institution convened by the decision of the UN Secretary-General as a part of the UN ecosystem. In 2015, the mandate of the Forum was extended for 10 years by the decision of the UN General Assembly.

Within the RIGF, there will be a special course for young people, which can be attended by anyone under 35 years old.

Detailed information can be found on the website: https://rigf.ru/youth/

other news
Results of First Youth Internet Governance Forum Summed Up
Best youth IT projects and specialists awarded at Youth RIGF ​
Forum Selects Youth Digital Ombudsman’s Team
"Think! Decide! Live!" is a Video About Young People’s Attitude Towards Today’s Technology
UN Under-Secretary-General Liu Zhenmin addresses Youth RIGF participants
Youth RIGF Presents an International Video on Young People's Vision of The Internet
Head of The IGF Secretariat Speaks About the Role of Youth in Internet Governance Issues
Touch the Future of Professions and Neurotechnology at Youth RIGF Master Classes!
Vote for The Forum Anthem
Roman Chukov Comments on the Forum
Social Elevators for Youth RIGF Participants: Rosmolodezh Grants for Forum Projects
Top Experts, IT Leaders, Government Representatives and Bloggers to Speak to Youth RIGF Sections
Alexey Natekin: «Evolution Leads To More Specialising»
Young Generation Elects IT Leader
Don't be late to apply for Youth RIGF Award
Maxim Fedorov: "It Makes No Sense to Leave Moscow for Silicon Valley"
Anna Nesterova: "The More We Talk About Women's IT Successes, the Sooner We Can Expect to Have a Breakthrough"
Contest for Best Forum Anthem Announced
The Youth RIGF forum already has the first «thousand» participants registered
2021 - year of science and technology: are there any opportunities for young IT professionals in Russia?
Russian youth are concerned about anonymity on the Internet and uncontrolled collection of data by global digital platforms
How will the Youth RIGF 2021 be organised?
What is the Internet Governance Forum and where does it originate from?
Interview with the Director of the Center for Global IT-Cooperation
Registration for the Special Course for youth at RIGF-2021 continues
The best IT projects and specialists will be selected as part of the Youth RIGF 2021
Russia needs IT specialists
Registration for the "Leaders of the Internet Communications" contest continues
Youth Communique to be presented at RIGF
The UN acknowledges Russia’ youth Internet governance initiative
Students of leading Russian universities will participate in the Youth RIGF 2021
Registration for the First Youth Internet Governance Forum is open